The Briscoe Western Art Museum presents art and artifacts from across the history and cultures of the American West. Over five centuries, from the Spanish conquest to the present day, the collections of the Briscoe tell the story of the West in all its drama. It is a s tory of global dimension, played out in a timeless landscape. It is a story that continues today. What does the West mean to you? What future are we pioneering for the generations who will follow us? 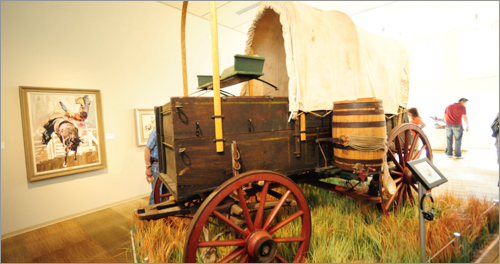 The place we now call the American West is an ancient landscape. Vast and dramatic, its forms are the work of powerful forces still shaping the land today.  The West is a global crossroads of cultures, ideas, and commerce. Native Americans have been here for thousands of years. New people arrive every day. Together, we are creating a dynamic society—ambitious, innovative, and idealistic.

Here at the Briscoe Museum, visionary artists and everyday people tell the story of the West. Through painting and sculpture, through movement and work, through conflict and opportunity, people from many different backgrounds have created the place we know today. 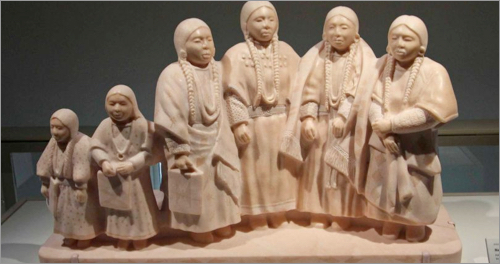 The West has inspired artists for centuries. The dramatic landscape and the epic struggles of empires and individuals are subjects of endless fascination. Its mystery and beauty offer infinite possibility to the creative imagination.

To artists coming from outside, the West appeared as a howling wilderness, a romantic horizon, a place to project  their hopes and their fears.  To Native people and to generations of newcomers who settle here, the West is home: a place to care for, to observe, and sustain. Art is a window into our dreams. What we make with them is up to us. 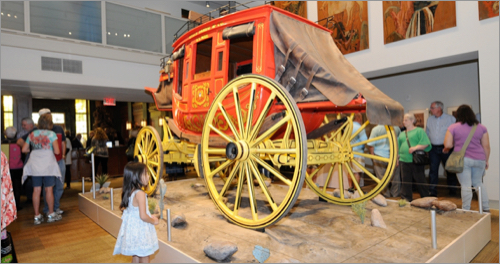 The West is a world in motion; the slow motion of geology raising mountains and spreading plains; the fast motion of people rolling across the great spaces, down highways and railroads, heading to the next horizon. Today’s restless West has a long precedent.

Herds of bison migrated across the prairies for eons. After the Spanish brought the horse to the Americas in the 15th century, mounted hunters and warriors ushered in the iconic era that for many defines the romantic West, roaming the vast and powerful spaces under the great dome of heaven.

Those generations are gone, but the land and the sky remain, beckoning us onward. 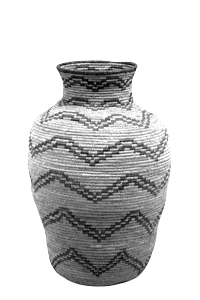 Help us bring the spirit of the West alive by becoming a Briscoe Partner! Click here to become a member!

Your charitable contribution helps to preserve and present the history, art, and culture of the American West. Click here to donate. 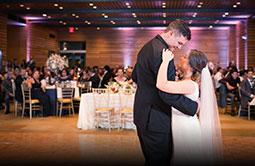 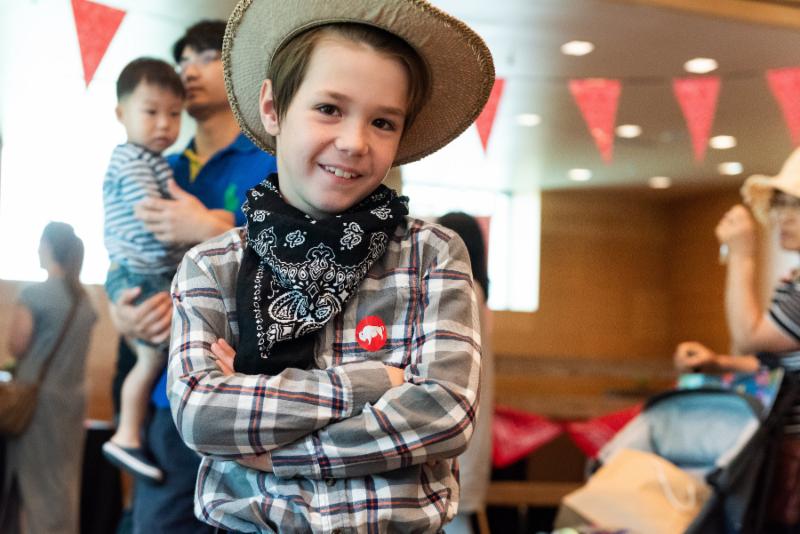 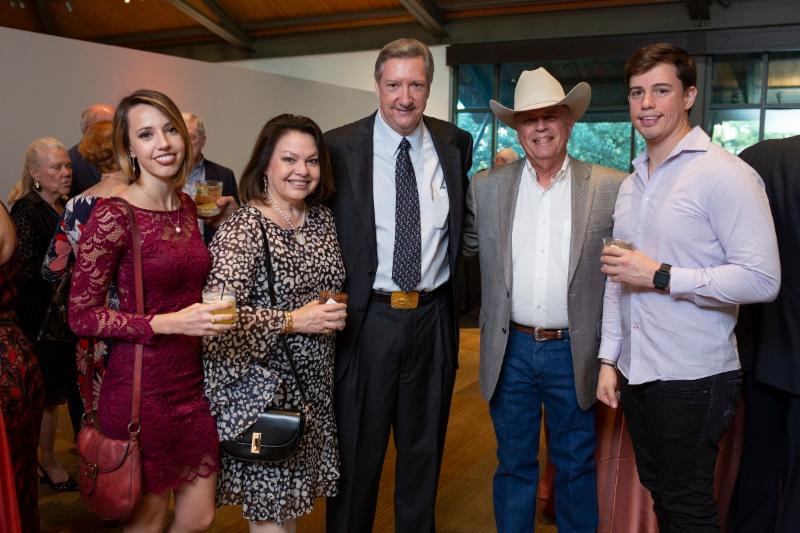 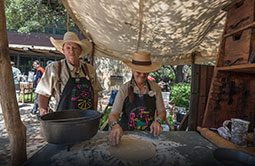